The output of the model is the fee rate, expressed in [satoshi/vbytes].

What about the inputs? Generally speaking, we have two main requirements for what can be included as input for our model:

To evaluate the approach we are taking, we also want to compare our model's results with another available estimation: for this reason the dataset includes data to compute the error agains Bitcoin Core's estimatesmartfee results, even though we are not going to use it for this model.

For instance, choosing the mempool buckets array to have parameters percentage_increment = 50% and array_max = 500.0 sat/vbytes the buckets would be constructed like so:

The array stops at a15 because a16 would have a bucket min greater than array_max.

The model is for light-client such as neutrino (opens new window) based ones. In these clients the mempool is already available (it's needed to check for received transactions) but we can't compute fee rates of this transactions because previous confirmed inputs are not in the mempool!

Luckily, thanks to temporal locality [1], an important part of mempool transactions spend outputs created very recently, for example in the last 6 blocks. The blocks are available through the p2p network, and downloading the last 6 is considered a good compromise between resource consumption and accurate prediction. We need the model to be built with the same data available in the prediction phase, as a consequence the mempool data in the dataset refers only to transactions having their inputs in the last 6 blocks. However the bitcoin-csv tool inside the data logger (opens new window) allows to configure this parameter.

Percentiles are not used to feed the model but to filter some outliers tx. Removing this observations is controversial at best and considered cheating at worse. However, it should be considered that Bitcoin Core estimatesmartfee doesn't even bother to give estimation for the next block, we think this is due to the fact that many transactions that are confirming in the next block are huge overestimation, or clearly errors like this one (opens new window) we found when we started logging data. These outliers are several for transactions confirming in the next block (confirms_in=1), less so for confirms_in=2, mostly disappeared for confirms_in=3 or more. It's counterintuitive that overestimation exists for confirms_in>1, by definition an overestimation is a fee rate way higher than needed, so how is possible that an overestimation doesn't enter the very next block? There are a couple of reasons why a block is discovered without containing a transaction with high fee rate:

The applied filters are the following:

Not yet convinced by the removal of these outliers? The dataset (opens new window) contains all the observations, make your model 😃 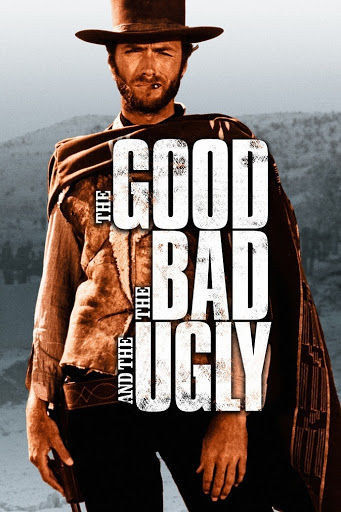 My biological neural network fired this, I think it's because a lot of chapters start with "The"


In the previous Part 1 we talked about the problem.

In the following Part 3 we are going to talk about the model.